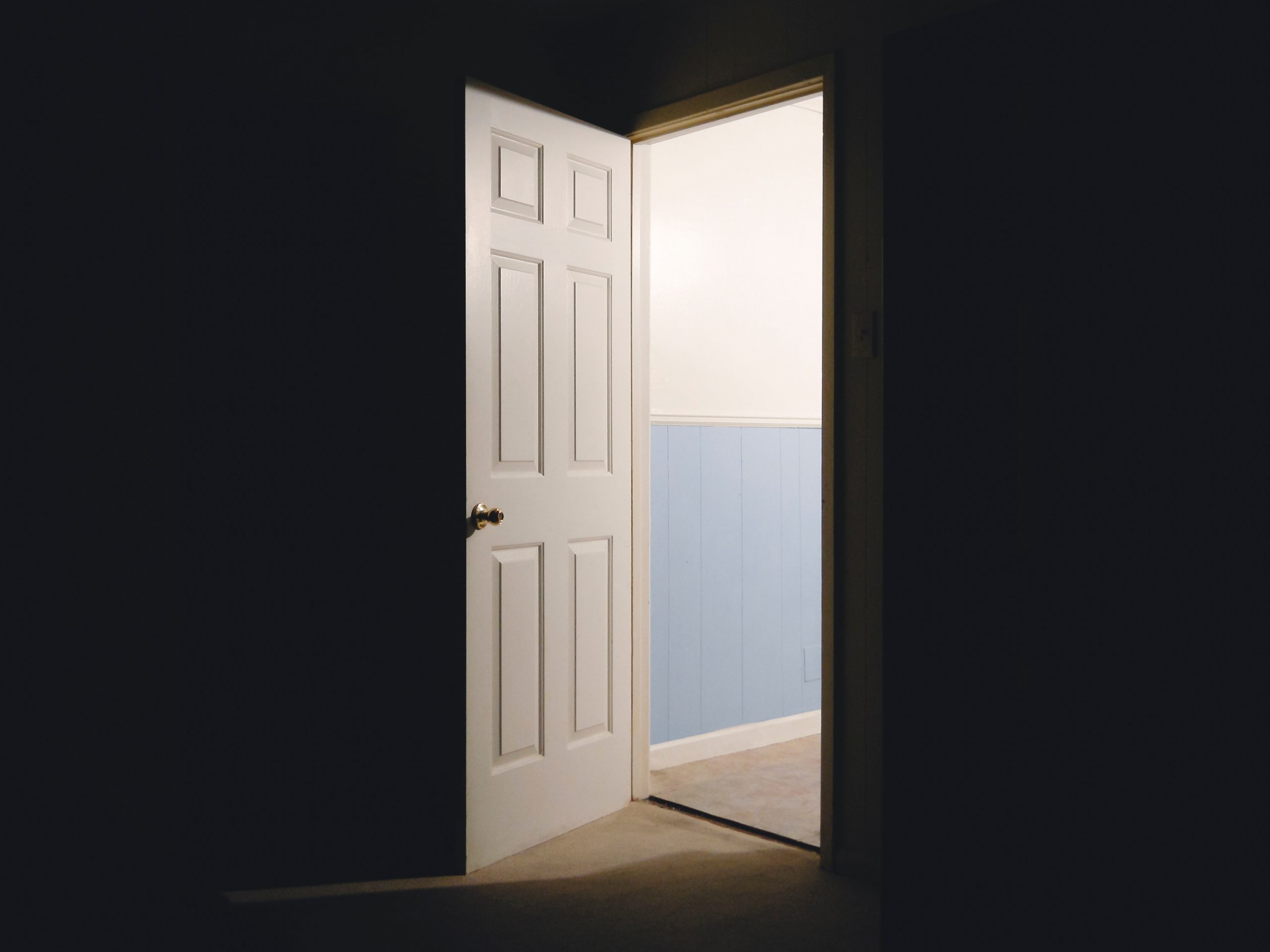 Lots of good news on easing of restrictions this week (unless you are in Victoria) and this has had a positive impact both here and in global markets.

Not all the changes will immediately come into effect this week or even the next, but the conversation is now about opening Australia for business rather than further lockdowns.

Interestingly, in a report released on Monday on the performance of OECD (The Organisation for Economic Co-operation and Development) countries in regards to their management of the coronavirus crisis, Australia has taken the gold medal to date with New Zealand a close runner up.  The rating was based on recovery rates, active cases per capita, total cases per capita (adjusting for the number of days since the first case) and testing per capita.  Fortunately no rating on rugby performances…

The OECD has 37 members and unfortunately, coming in at 37th, is the United States.  New York has been the hardest hit area and if you include places like New Jersey, Massachusetts, Maryland, Connecticut and Pennsylvania, as a block, they make up over 50% of the cases and over 61% of the deaths.   Total cases in the US, as at 7 May, were 1,292,850 and total deaths in the US are 76,938.

Still a lot of work to be done and the rhetoric is now about managing the curve until, and if, a vaccine is developed – also a lot of positive news on that front.  This is recognising that the virus is still very much with us, but now it is about putting out spot fires as they occur hence the Tracing App CovidSafe.

The other interesting statistic that came out this week is that Australia has provided the strongest domestic fiscal package in the G20 as a percentage of Gross Domestic Product (GDP).  Other countries have had to rely on a large element of loans and debt guarantees while the majority of ours has been through helicopter money, spending and tax cuts.   The legacy of the Howard/Costello years has left us in a far better financial position to manage this than many other countries.

We have discussed in a previous blog that Australia, largely thanks to some very good management by our Government, could come out of this pandemic quite strongly.  There are no guarantees but there are quite a lot of ‘green shoots’.

I attended a ‘Zoom Symposium’ this week and it reminded me that our reality really is about our perspective.  There were a lot of very gloomy Melbourne and Sydney siders but a very successful adviser in Wagga Wagga was explaining how positive all his farming clients are and what a great season they are expecting after three years of drought.

Another speaker was talking about tourism, which is obviously a concern here on the coast.  A statistic I hadn’t considered is that Australia actually has a tourism trade deficit of -1% of GDP.  We lose more from Australians going overseas for their holidays than we gain from international tourists coming in.  With the borders closed the tourism dollar will be spent domestically and that will actually be a better result.

Education and foreign student revenues have definitely taken a hit but the shutting of the economy is what has done the real damage and that is why the faster we get Australians back to work, the better for everyone.

In one zoom working group (a new concept for me), I had a very unhappy Sydney adviser telling me that it wouldn’t matter if cafes and restaurants opened as no one would go to them.  I had to point out to him that in Queensland, with the Palaszczuk government just opening the door a crack last weekend, saw tens of thousands of Queenslanders immediately take advantage of new found freedoms so I would have a very different view.

I don’t want to be too bullish, as the Spanish Flu saw several waves and that is still very likely here, so protecting our most vulnerable is still going to need focus for many months yet.

It is however great to be talking about next steps.

To all the wonderful Mothers who were celebrated yesterday, we hope you enjoyed every minute.  You deserve it.